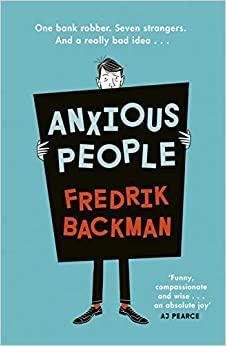 In a small town in Sweden it appears to be an ordinary day. But look more closely, and you'll see a mysterious masked figure approaching a bank... Two hours later, chaos has descended. A bungled attempted robbery has developed into a hostage situation - and the offender is refusing to communicate their demands to the police. Within the building, fear quickly turns to irritation for the seven strangers trapped inside. If this is to be their last day on earth, shouldn't it be a bit more dramatic? But as the minutes tick by, they begin to suspect that the criminal mastermind holding them hostage might be more in need of rescuing than they are... Readers are loving Anxious People! 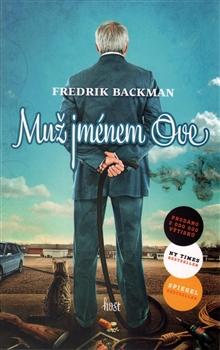 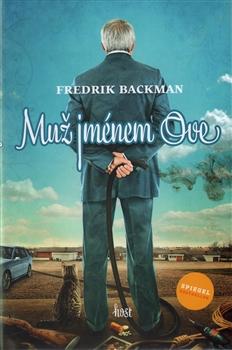 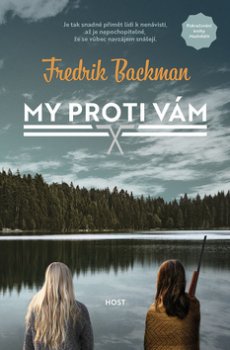 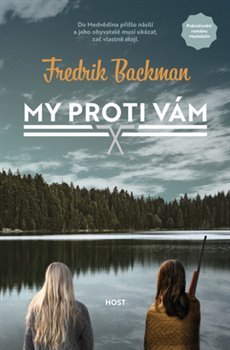